The problem with water is that it accelerates the formation of acids in the fuel, which in turn will degrade any seals or gaskets. Moreover it will destroy the fuel injectors if allowed to reach the engine, which renders the engine useless, and is typically highly expensive to repair.

Water can be “emulsified” or “free water”. 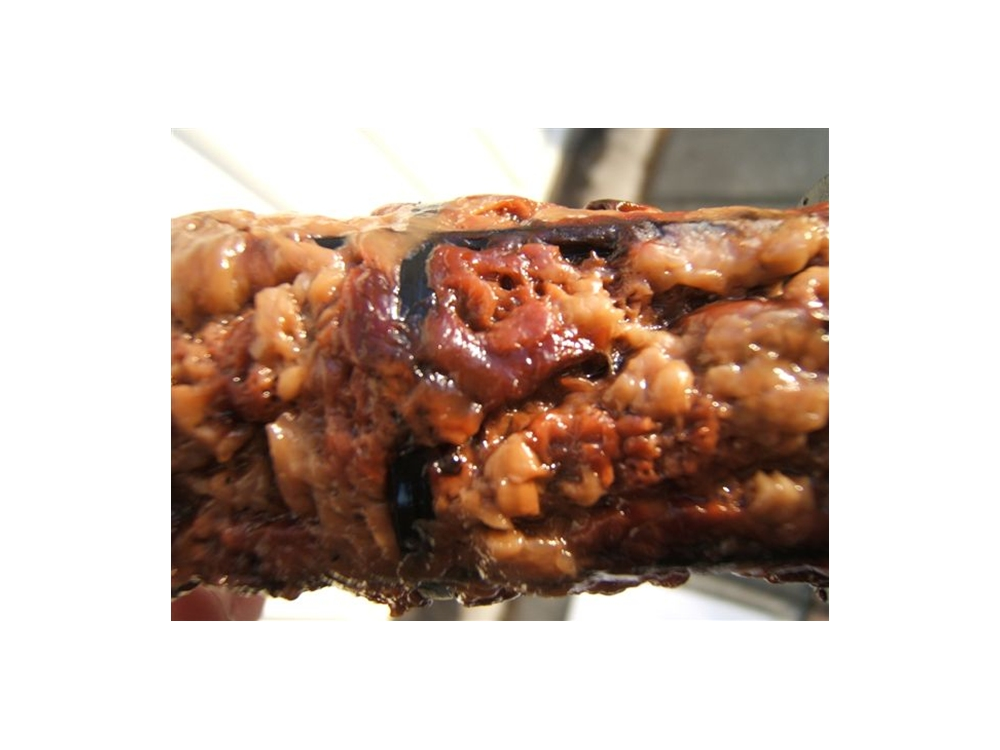 Bacterial infection is a major issue in fuel systems. There are hundreds of various bacterial infections, the two most common being “Cladosporium Resinae” (clad) and “Pseudomonas aeruginosa”.

These yeast and fungal infections cannot germinate in the fuel itself, but require the right temperature (10-40 degrees centigrade) a food source (the fuel’s hydrocarbons) and water to live (as above). Bacterial infection most often looks like black or dark brown ‘waxy sludge’. This is often found in fuel tanks, pipes and filters. The by-product waste will then cause damage to the tanks and pipe work as well as stopping the generator by blocking the fuel flow.

Fuel degrades over time, and after 6 to 12 months is considered to be out of specification, as per BP Long term Storage of Fuel Document and CONCAWE Report. It can still be burnt, but as it degrades, it forms sediment and gums within the fuel – these rapidly block filters and can starve the engine of fuel.

Bio-fuel is hygroscopic and attracts water, which can become free or emulsified. Water is the cause of all microbial growth, which can lead to waxing, sludge, bacterial infections, sediments and other foreign matter.

Microbial contaminations can then lead to corrosion of pipe work, fuel blockages, damage to tanks and engine’s injectors. Furthermore the lack of lubricant in biodiesel decreases the engine’s efficiency. The engine works harder, thus raising the temperature, causing component wear, wasting electricity and fuel and potentially leading to back-up generator failure in an emergency situation.

WASP PFS Ltd provide a complete detailed fuel test result which will indicate any fungal, bacterial, sediment and/or water in fuel. We can provide this service by a site visit or via a sample sent in the post. We can also provide treatment advice which could include our Biocide range or our Fuel Polishing Systems. For a low cost bacterial test, we offer fuel dipslides which after being exposed to fuel and kept in the correct conditions, will indicate any possible bacterial infection after a few days.

Use this form to get a competitive quote!

How Does It Work?